While I would dearly love to have all the images taken directly off my camera's memory card to be immediately viewable for public consumption, I find more often than not, that the images do not initially live up to my expectation. Recently I came back from a photo shoot and sat down in front of the computer to view what I had captured. I was sure I had some good images as I had taken my tripod and bracketed many of my shots. I had set my camera's white balance for “Cloudy” as it was a gloomy, cloudy late afternoon (well into the pre-dusk time period). Well, I was quite dissapointed when I saw the result.  It seems that our eyes and the human mind have a great capability to compensate for ambient colour temperature and areas of darkness/shadow in the subject scene. Not so for the camera – it records things pretty much as they are and not as you may have perceived the subject matter. The shot below was taken with my Nikon D5100 on a tripod using a long exposure – 1 sec. f/8.0 at ISO 400. I was saving both raw and jpg files. The shot below is the jpg that came out of the camera. The raw file was even more dull and lifeless. 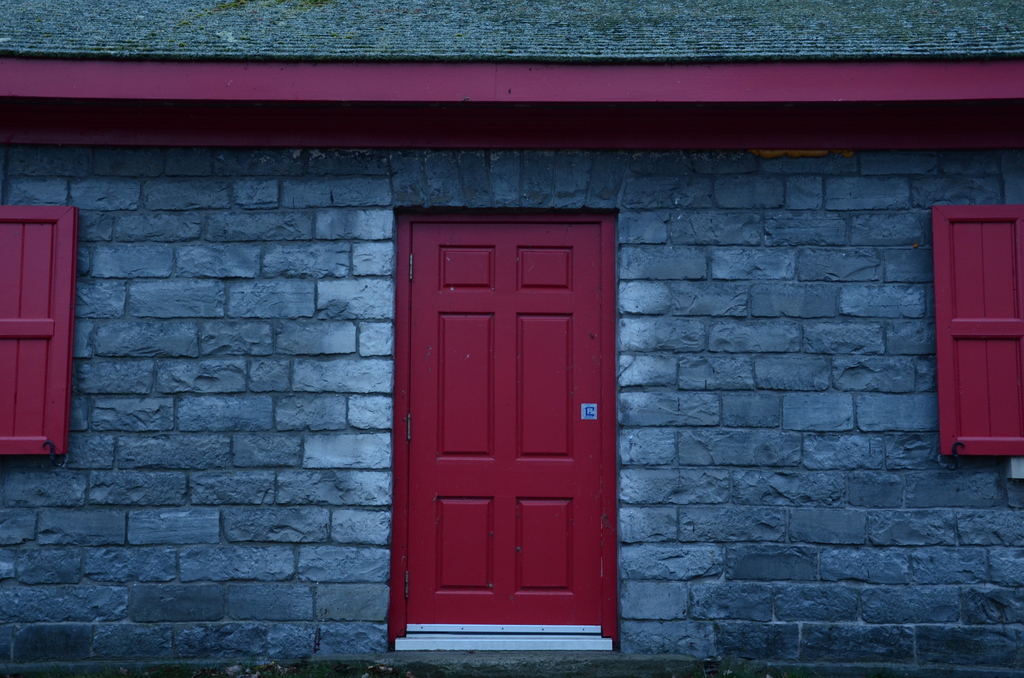 Well, I decided to give the raw image a little uplift in order to reproduce what I was trying to capture when I originally took the photo. I used my trusted GIMP image editor along with its UFRaw plugin for handling raw image files. It didn't take much. I altered the white balance, utilized the shadow recovery plugin (to bring out some colour under the eaves), used an unsharp mask to sharpen the bricks and cropped a small bit from the right hand side to achieve the symmetry I wanted for the shot. The result is as follows: 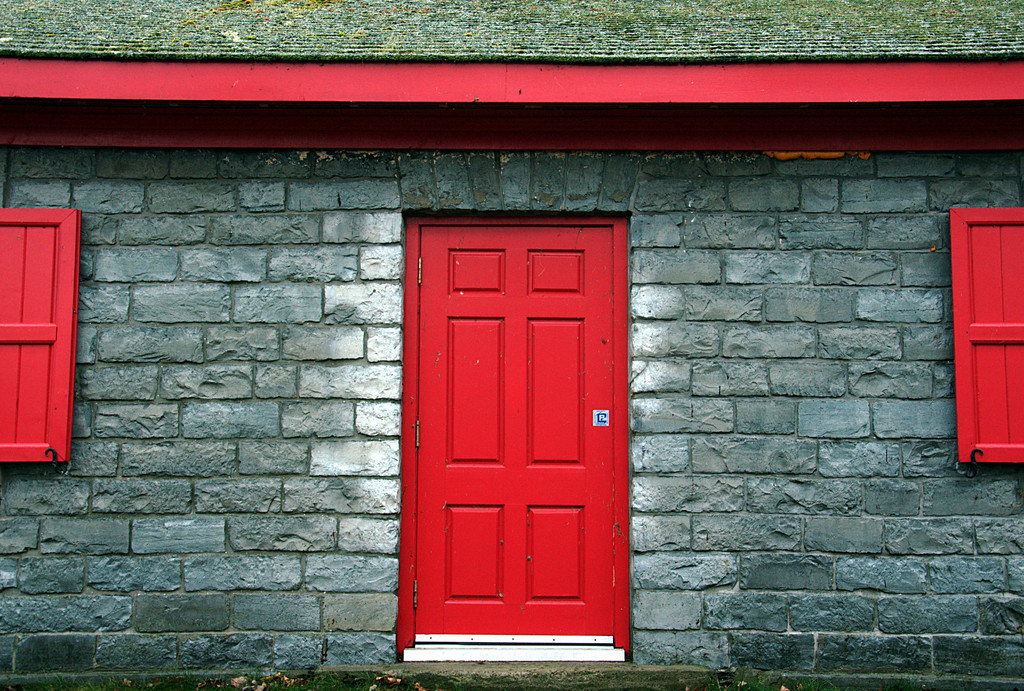 This is precisely the image that I was trying to originally capture. GIMP to the rescue!
Posted by CountyFotoClub at 15:00