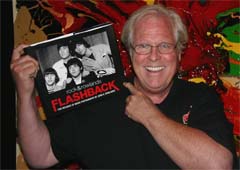 We are pleased to have one of the world's premier Rock 'n Roll photographers, John Robert Rowlands, as the special guest speaker at our meeting on Sunday June 7th.  John started his photographic career early and at the age of 18 he was already touring with the Dave Clark Five, The Rolling Stones and the Beatles. He has worked with Elvis, Dylan and Springsteen and most other icons of the music industry over the past 5 decades.  John has recently returned to Canada after living for over 30 years in the Palm Springs area which gave him unique access to many entertainment stars of stage and screen.  His images have been shown in numerous publications, newspapers, magazines and books.   Not only did John photograph such stars, but he also got to know them personally and has many cherished stories to recant. 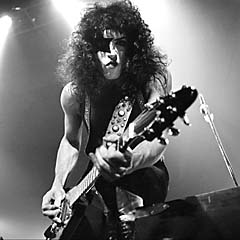 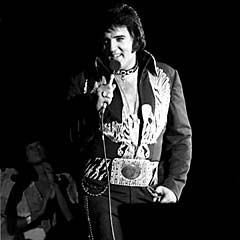 What a great opportunity for us to share in the intricacies of photographing live performances of music artists that have had major impacts on all of our lives!

This is an event not to be missed!  Please join us on Sunday June 7th in the Wellington Public Library (7PM).


(note: all images in this posting are copyright John R. Rowlands)